The Charter Oak is a restaurant in the heart of the Napa Valley by Chef Christopher Kostow of the Michelin three-starred The Restaurant at Meadowood.

The Charter Oak is centered on a celebratory, family-style dining experience, with simple, approachable, and seasonal food – grilled meats, beautiful vegetables from our 3.5-acre farm, local wines and unparalleled cocktails. 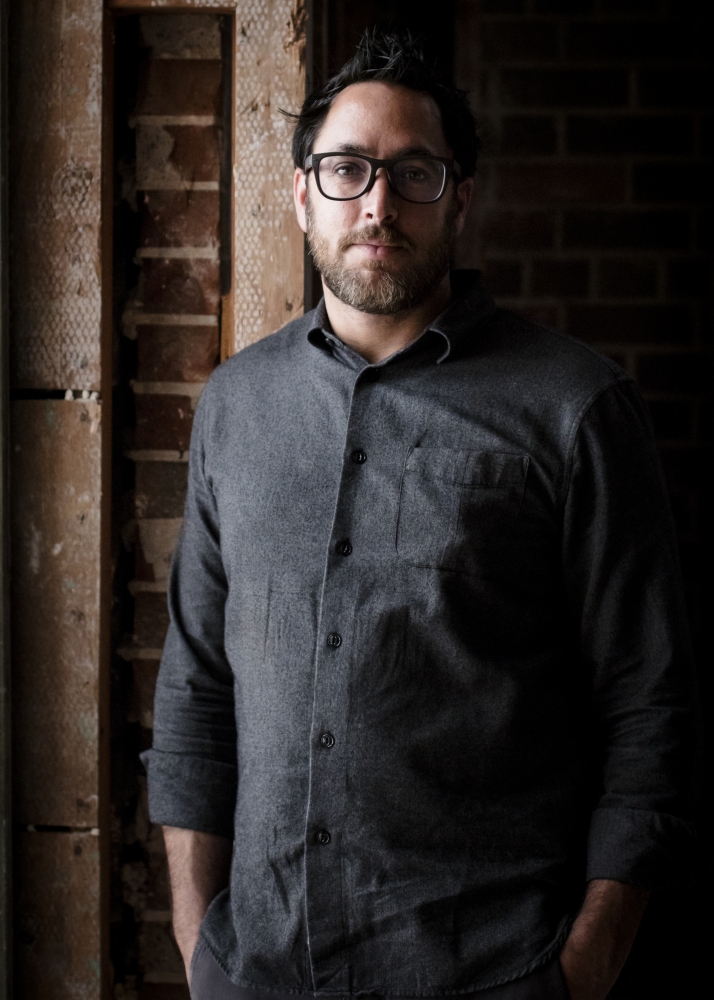 A Chicago native and Michelin-starred chef before the age of 30, Christopher Kostow takes a thoughtful approach to food, drawing upon his own American upbringing and the bounty of the surrounding environments, creating an extraordinary experience for diners at The Restaurant at Meadowood, The Charter Oak, and his latest endeavor, Ensue.

Christopher, a Chicago native, trained in kitchens far and wide: from a Paris bistro to the Michelin-starred Le Jardin des Sens in Montpellier. Upon his return to the United States, Christopher worked as sous chef under Daniel Humm in San Francisco. Shortly thereafter, he became Chef at Chez TJ in Mountain View, Calif., garnering the restaurant many accolades including two Michelin stars. Upon arriving at Meadowood in 2008, Christopher maintained two Michelin Stars, and was named as one of Food & Wine Magazine’s Best New Chefs 2009. In 2010, Christopher earned a rare four stars in the San Francisco Chronicle and shortly thereafter was awarded the highest ranking of three Michelin Stars from the esteemed 2011 Guide.

Christopher lives in Calistoga with his wife Martina and his two daughters Daisy and Lulu. Christopher continues to draw upon his own American upbringing and the singular beauty and bounty of the Napa Valley to cook food that is thoughtful, personal, and in concert with his community and collaborators. 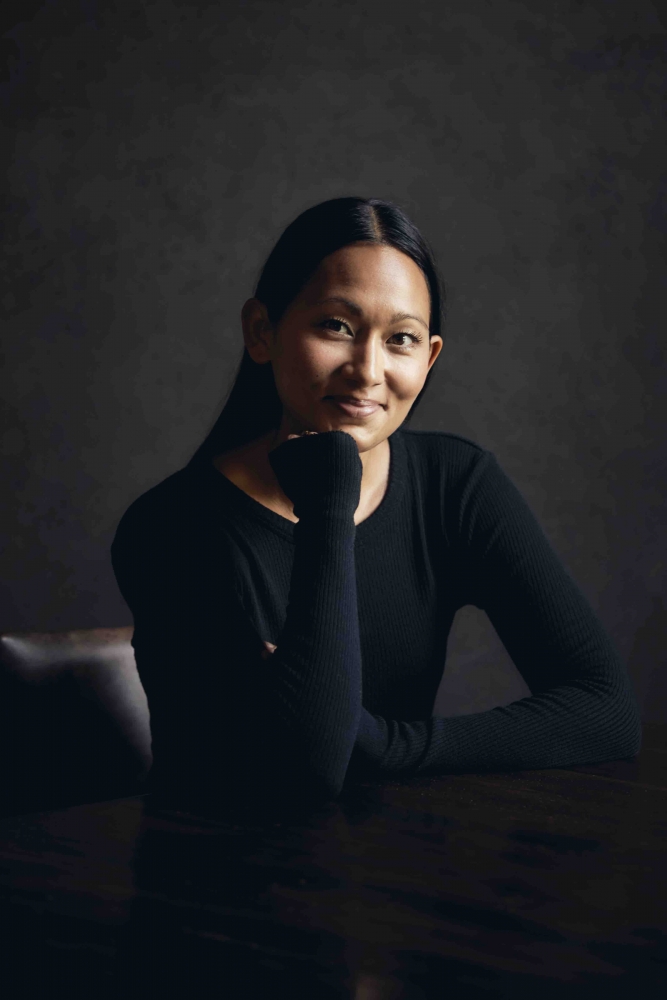 Martina was born and raised in Oregon. Growing up, her father was an avid fisherman, her mother a gardener and canner, and her grandmother a talented home cook -- with an appreciation for food as a deeply rooted part of their family values. After graduating with a degree in Communications from Oregon State University, Martina interned at several PR and Advertising agencies, including Hill & Knowlton and R/West. Becoming a Principal at Conkling Fiskum & McCormick, Martina led their expansion into the world of marketing and communications to provide strategic counsel for clients primarily in the consumer products and food and beverage realm. It was through this expansion that she first met Christopher Kostow at an industry event in 2009.

Working alongside Christopher and the associated restaurants - The Restaurant at Meadowood, The Charter Oak, and Ensue - has been the story of her life. Martina and Christopher are partners in all things, together in their personal lives raising two daughters, as well as managing the operations, branding, and development of current and future projects. An incredible standalone talent, Martina can occasionally be found at the end of The Charter Oak bar laughing out loud and enjoying a martini. 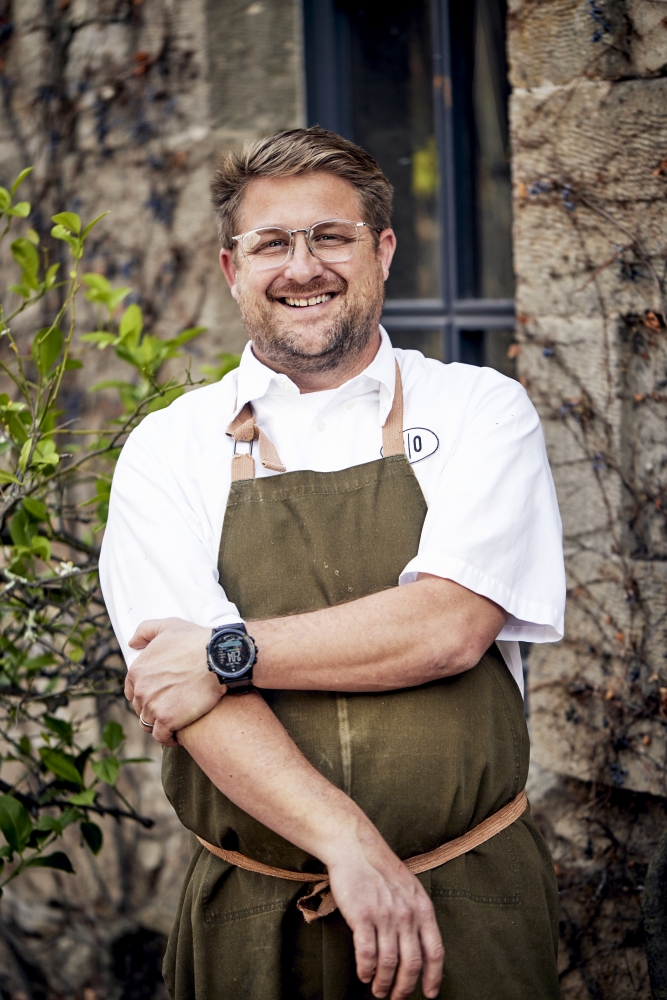 Curtis is a local of the Napa Valley, but garnered his culinary skills from a global education. His first introduction into the food world took place during a summer visit to Palermo, Italy, experiencing the flavors of Sicily. Upon graduating from St. Helena High, Curtis traveled across the pond to attend culinary school in London. Post education, he worked in various kitchens, including Heston Blumenthal’s famed The Fat Duck, to several Napa Valley favorites- Bouchon and Terra.

In 2010, Curtis opened a southern Italian restaurant, Oenotri, in downtown Napa. The restaurant was quick to gain recognition, earning him three stars from the San Francisco Chronicle and the honor of “Rising Star Chef.” He departed from Oenotri in 2014 with the opportunity to experience more travel, working in conjunction with Bon Appetit magazine on their cruise destinations. Two years later, Di Fede found himself drawn back home. He opened Miminashi, bringing Japanese izakaya-style cuisine to Napa Valley, and quickly earned praise from industry professionals and the local community alike.
No stranger to the restaurant and our team, Curtis has participated in past events including our Wildfire Relief Dinner in 2017 and Sunday Brunch Series in 2019. He will bring a continued sense of team leadership and innovation. When not at the restaurant, Chef Curtis can be found spending time with his wife Jessica and their two rescue dogs, Giuseppe and Mailly. 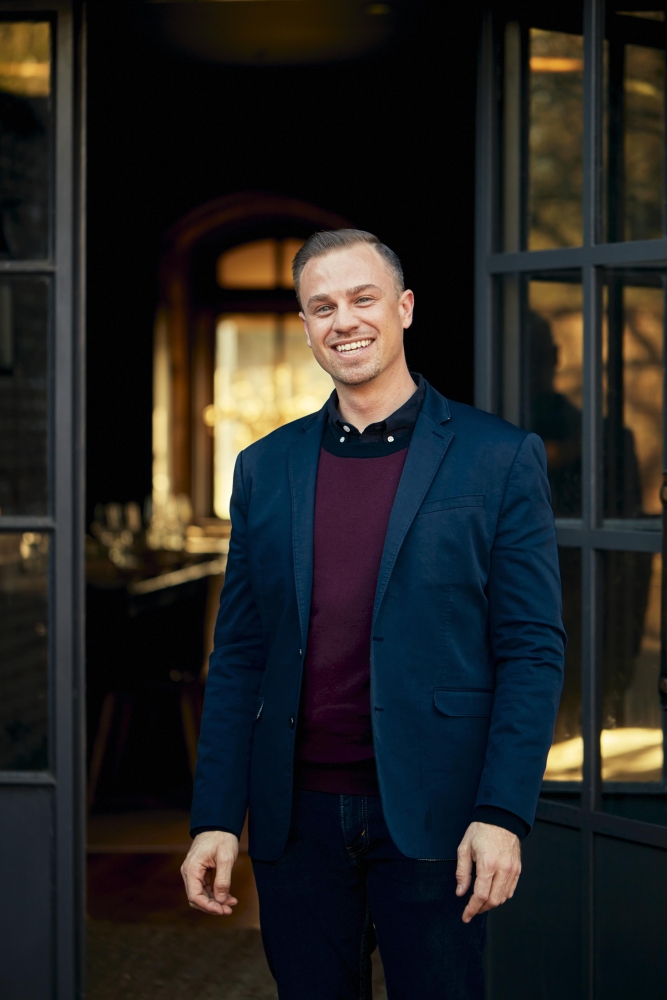 The Charter Oak’s General Manager, Dexter Hoelle, returned to his hometown of St. Helena after a decade in Cincinnati, Ohio. Initially attending the University of Cincinnati to fulfill his childhood dream of studying medicine, his drive to further understand business operations led him to instead obtain his Master’s in Business, with an emphasis in marketing. During his time at university, Dexter began serving and bartending, working his way through several front of house positions. His newfound passion for restaurant operations allowed for an opportunity to open a series of restaurants under BL Restaurant Operations.

Five years and several openings later, Dexter traded his corporate travelling position for a more intimate concept, leading him to transform a Newport, Kentucky, bakery into a full-fledged restaurant. After a successful launch and receiving historical renovation awards, his California family called him home.

Returning to St. Helena in 2018, he met with Chef Christopher Kostow on a whim and immediately knew he wanted to play a role in The Charter Oak vision. Dexter truly enjoys cultivating talent and elevating each team member’s potential. This, in return, allows for guests to experience the highest caliber of service while creating lasting memories at The Charter Oak.